CRISPR: History and Applications in Brief 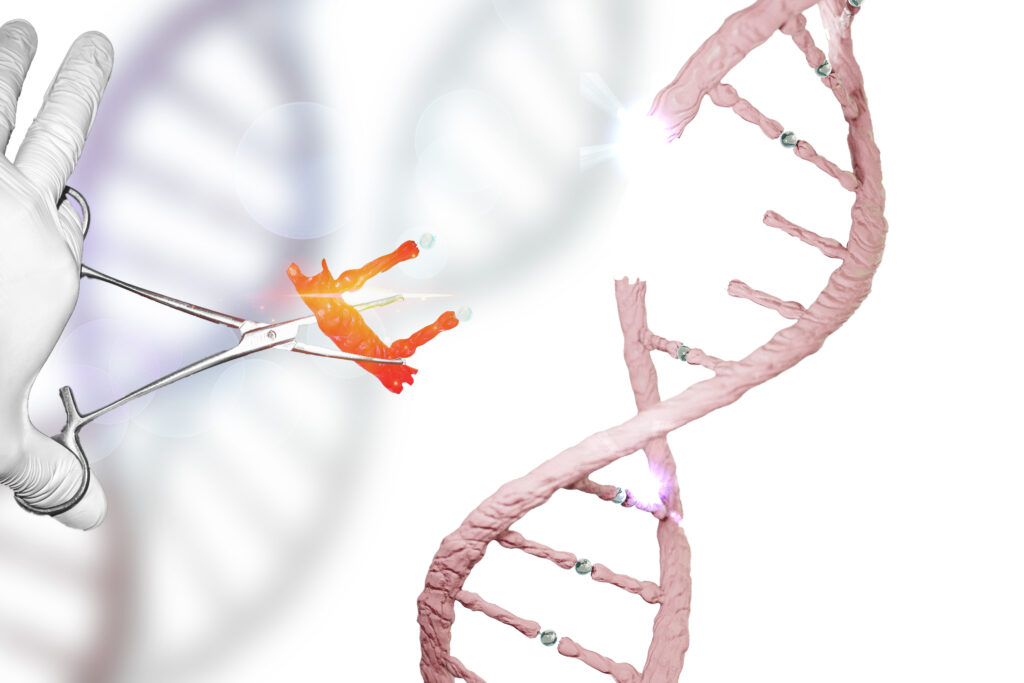 CRISPR-Cas9 is a modern genome-editing tool that has its roots in an ancient prokaryotic immune system. Since its first adaption as a genome-editing tool in living eukaryotic cells less than a decade ago, CRISPR has undergone massive development and today it represents a rapidly growing toolbox with broad applications.

This piece gives a brief overview on the history of CRISPR and how it is used today.

Bacteria respond to the threat of invasion by capturing and storing DNA fragments from invading phages or other foreign DNA within a region of their genome termed the CRISPR (Clustered Regularly Interspaced Short Palindromic Repeats) array.

The CRISPR Path from Discovery to Application

CRISPR arrays were first discovered in the E. coli genome in 1987, but it took two decades for scientists to elucidate their function. The discovery that the arrays matched snippets of bacteriophage genomes provided the first clue that CRISPR might be functioning as some kind of bacterial adaptive immune system, and this was later confirmed by scientists at Danisco who were studying how Streptococcus thermophiles, which is used in the production of fermented dairy products, responds to phage attack.

CRISPR as we know it today is a collection of tools that are widely used in research, therapeutic development, agriculture, diagnostics and other applications. The following sections looks at some of the major uses of CRISPR-Cas technology today – gene knock in and knock out, transcriptional activation and nucleic acid sequence detection.

Gene Knock In and Knock Out

Using Cas9 or another RNA-guided Cas endonuclease, e.g., Cas12a, it is possible to knock in and knock out genes/sequences of interest or mutate target sequences, by delivering a gene-editing cargo to the target cells. This cargo consists of a single guide RNA (gRNA), a Cas endonuclease, and a repair template that is destined to replace the target region in the genome.

The Cas endonuclease generates a double-stranded break (DSB) in the genomic DNA (gDNA), which mammalian cells can repair using either the non-homologous end joining (NHEJ) or homology-directed repair (HDR) pathway.

For gene replacement and knock in, the repair template will contain the desired mutations or the desired transgene, flanked by homology arms that will allow the HDR machinery to incorporate the template at the target site.

CRISPR knock out and knock in is widely used in research to interrogate gene function, insert reporter genes and to develop disease models. Clinical trials that explore the use of CRISPR to knock out/in genes in cell therapies, e.g., CAR T-cell therapies, as well as in vivo genome-editing therapies, are also ongoing.

CRISPR activation is attractive in research to study gene function and cellular differentiation processes as sets of target genes can be turned on/off in specific cell types in a controlled manner without the need to cut gDNA.

A range of dCas9 constructs has been made available by the scientific community, which can be used to regulate the activity of the dCas9-activator fusion protein in response to light or chemicals.

CRISPR activation is also being explored for therapeutic purposes. For instance, last year researchers in Germany demonstrated efficient transcriptional activation and long-term expression of the cone photoreceptor-specific M-opsin (Opn1mw) protein in a mouse model for retinitis pigmentosa, with prolonged improvements in retinal function one year after treatment. 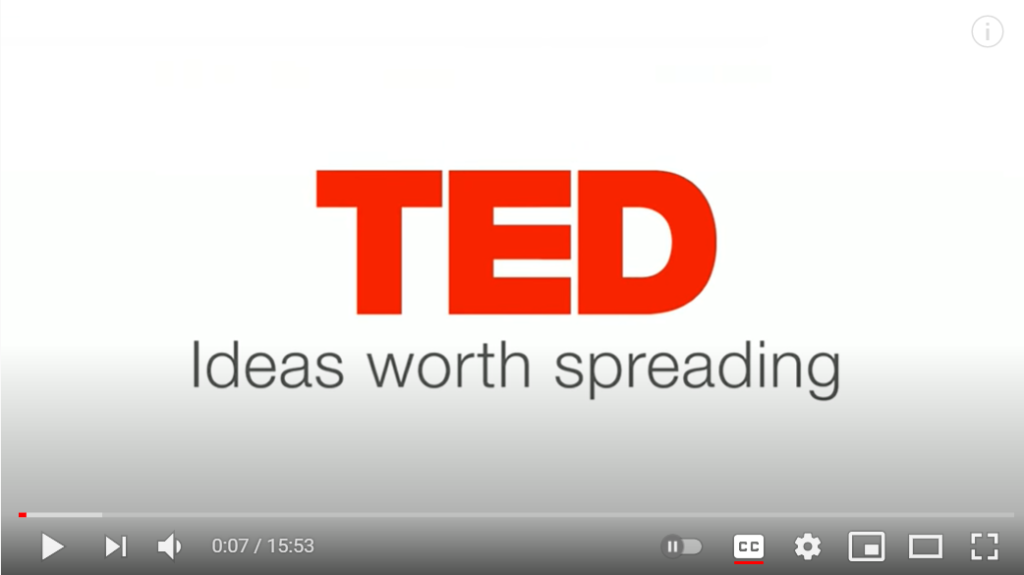 CRISPR-Cas was initially seen as a genome-editing tool and its use exploded after its first successful application in mammalian genome editing in Feng Zhang’s lab at the Broad Institute in 2013.

More recently, and especially during the COVID-19 pandemic, the potential of CRISPR as a diagnostic tool has gained much attention. Cas9 is the most-studied and probably the most widely used Cas endonuclease for genome editing, but for diagnostic applications, Cas12a and Cas13 are usually in focus.

Cas12a and Cas13 are RNA-guided to a target site. Cas12a cleaves target DNA sequences while Cas13 is a ribonuclease and cleaves target RNA sequences. Both of these enzymes unleash non-specific endonuclease activity upon recognition and cleavage of target sequence. The non-specific activity is sometimes referred to as collateral activity and is brought about by a conformational change in the endonuclease that occurs after target recognition. The beauty of this non-specific activity is that it can be exploited to cleave a supplied reporter molecule to give a diagnostic readout.

In a hypothetical diagnostic setup, Cas12a or Cas13 is directed by a gRNA to a DNA or RNA target, respectively, e.g., a sequence from a viral pathogen. The target sequence is cleaved – in positive samples only – and only when the target is cleaved is the non-specific endonuclease activity unleashed from Cas12a or Cas13. In a positive sample, a supplied fluorescently-labelled DNA or RNA reporter molecule is subsequently cleaved, yielding a measurable signal. This principle forms the basis of the many CRISPR-based diagnostic tests in development. The world’s first FDA-approved CRISPR product was a Cas13-based COVID-19 test developed by Sherlock Biosciences last year.

The Path from Discovery to Nobel Prize

The 2020 Nobel Prize in Chemistry was awarded to Emmanuelle Charpentier (Max Planck Institute for Infection Biology) and Jennifer Doudna (UC Berkeley) for their crucial contributions to developing CRISPR, but the full path from the initial discovery of CRISPR to the tool it is today represents the work of many scientists (see this perspective for the backstory about CRISPR’s journey).

CRISPR is a rapidly-growing area of technology, research and therapeutic application. Many improvements have been made to the original Cas9 endonuclease from Streptococcus pyogenes, to improve specificity, targeting capacity and efficiency. New Cas variants also emerge regularly, and the CRISPR community is finding new ways to edit genomic DNA safely and efficiently using CRISPR-Cas technology and derivatives such as base editing and prime editing.