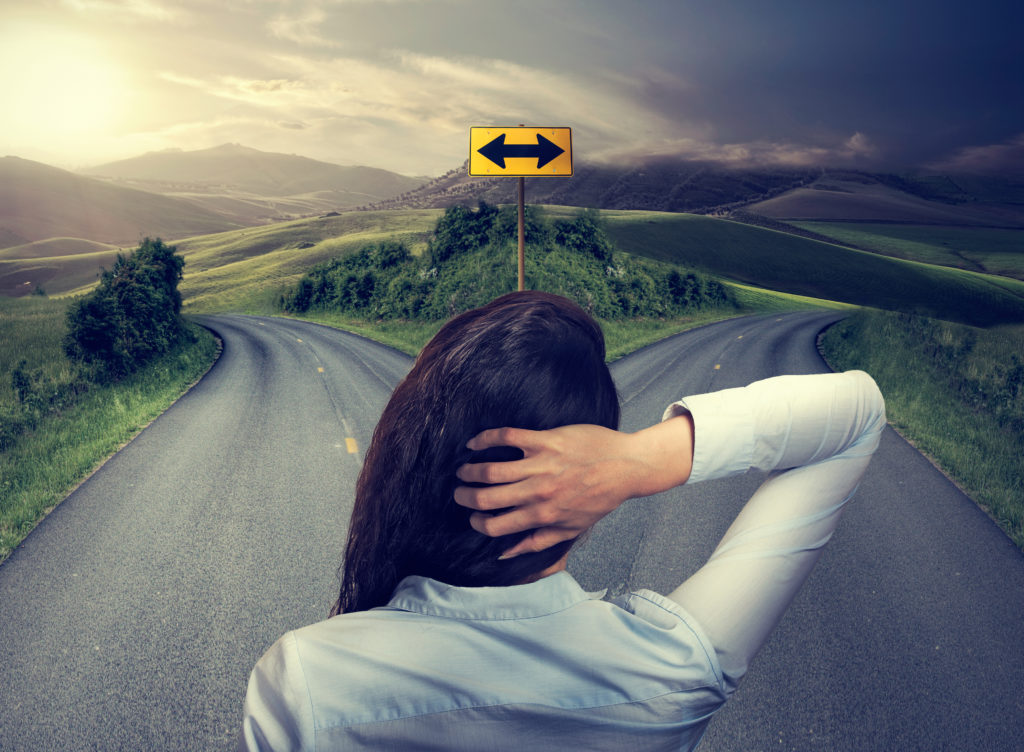 If you’ve been following our blog posts over the last few months, you’ll have noticed our series on RNA-seq and real-time PCR. Although the underlying principles behind these two techniques are different, both can provide information about the amount (absolute or relative) of mRNA isolated from any sample type.

If you’re starting out in research or embarking on gene expression analysis for the first time, you might be wondering – if both techniques can do the job, why choose one over the other? We will try to help you answer that question in this post!

Let’s Start With a Recap

RNA-seq uses next-generation sequencing (NGS) technology to provide a snapshot of the numbers and identities of RNA molecules in any sample at a given time under a condition(s) of interest. To specifically analyse mRNA, an mRNA enrichment step may be applied to the workflow. The mRNA in the enriched samples is then reverse transcribed to complementary DNA (cDNA), which is then converted to a sequencing library. This library is sequenced in a sequencing instrument and the output is then sorted into quantitative lists of transcripts that are present in each sample. The data output of such an RNA-seq experiment will include most or all of the mRNAs present in the sample(s) at the time of collection. In other words, RNA-seq is a catch-all technique.

Real-time PCR, on the other hand, is a more targeted approach to gene expression analysis. Total RNA is subjected to reverse transcription, and the resulting cDNA is amplified using target-specific primers in a quantitative PCR reaction. Fluorescent DNA-binding probes (target-specific) or fluorescent dsDNA-binding dyes (non-specific) are incorporated into the PCR reaction and the level of fluorescence emitted during amplification is relative to the amount of target present in the sample. Because of the requirement for target-specific primers and/or probes for each gene of interest, real-time PCR is not a catch-all technique. However, with a good set of target-specific DNA-binding probes, it is possible to multiplex i.e. analyse several targets in the same sample simultaneously. Our recent post about multiplex real-time PCR should help you decide if this is a good move for your project.

So Which One Is Best?

It’s not fair to say that one technique is better than the other. Both offer sensitive and reliable transcript quantification, but depending on your research goals one might be better than the other for you. Let’s look at some of the main factors you should consider when deciding which way to go.

1. How Many Genes Are You Looking At?

If you are interested in seeing what happens to the entire transcriptome when you treat your organism/cell line/tissue a certain way, then RNA-seq is the way to go.

You will get an overall picture of how each of the genes present in your favourite organism is differentially upregulated or downregulated (or unchanged) in response to the chosen treatment(s).

The transcriptome-wide approach is often ideal in the early days of a project where the researcher hasn’t yet identified which genes are worth focusing on, for example:

If you already know which genes are interesting for your research, then going for RNA-seq might be overkill. If you have good primers and a real-time PCR setup that reliably detects and quantifies your target genes, then there is probably no immediate need to venture into RNA-seq. Unless you are looking at large numbers of genes, real-time PCR will also likely be more affordable than RNA-seq.

Let’s say your lab usually studies a particular group of genes by real-time PCR, but now you want to understand how these genes are regulated and you don’t know where to begin. RNA-seq could be a great place to start. One possible strategy could be to compare what happens to all of the organism’s transcription factors and other regulatory genes when you probe the activity of your target genes, e.g., by subjecting your cells to treatments that provoke the pathways ‘your’ genes are involved in and studying the transcriptional response.

Beyond the scenario described above, RNA-seq is also the ideal approach for someone who wants to look at gene expression and regulation simultaneously by analysing coding RNA and non-coding RNA. This can be achieved with RNA-seq by omitting any enrichment step ahead of cDNA synthesis. If samples are not enriched for mRNA, then every RNA molecule present should theoretically be sequenced, including mRNAs, tRNAs, small non-coding RNAs, and others.

3. Want to Go Into Discovery Mode?

Real-time PCR requires a pair of target-specific primers for every gene of interest as well as target-specific probes unless you’re using a non-specific dsDNA-binding dye such as SYBR green (read about probes and dyes here). This means that real-time PCR requires you to know the sequence of the genes you want to study, making it unsuitable for the discovery of unannotated alternative transcripts, variants and completely unknown genes.

An RNA-seq reaction on the other hand requires no prior sequence knowledge, allowing you to carry out hypothesis-free gene discovery on a large scale if necessary. In sum, you should go for RNA-seq if you want to be able to find new genes, transcripts and variants.

The Best of Both Worlds

Beyond the considerations above that are orientated around research goals, other factors such as equipment availability, access to a genome sequence, budgetary constraints and lab expertise may influence your choice of technique. In reality though, research groups often end up using both techniques to fulfill their needs. This is especially true for those whose starting point is RNA-seq, where real-time PCR is then used to validate the sequencing data.

We Would Love to Hear From You!

We hope that this post has helped to solve your RNA-seq vs. real-time PCR dilemma, at least for now! Please feel free to reach out to us if you have any questions or if you would like to share any considerations that we haven’t covered here. You can reach us on info@nordicbiosite.com.

The Lowdown on Real-Time PCR – Part 1

The Lowdown on Real-Time PCR – Part 2