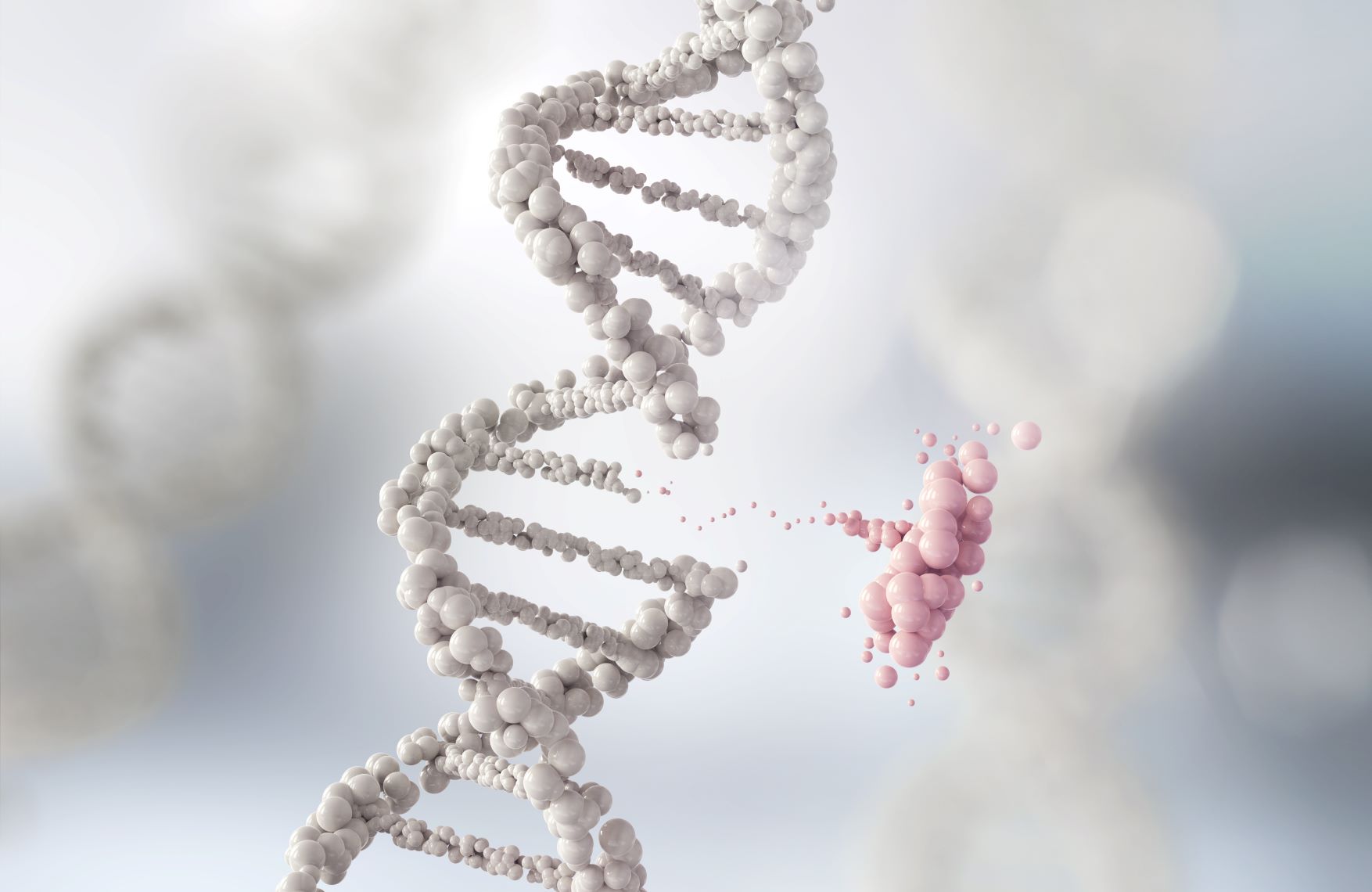 No matter what area of research you are working in, at some point or another you may need to decipher the function of a completely unknown protein or better understand the mechanisms of a cellular pathway.

There are many ways of going about this, either by interfering at the protein level through the use of small molecule inhibitors or blocking antibodies, the genetic level by altering the gene sequence that encodes your protein of interest, or at the transcriptional level by interfering with the RNA transcript.

This piece looks at CRISPR and RNA interference (RNAi) – two commonly used methods to interrogate gene function – and compares the pros and cons of each approach within a lab research setting.

With roots in an ancient prokaryotic immune system, CRISPR is one of the hottest gene-editing tools around today.

In brief, CRISPR involves the use of a Cas endonuclease – often Cas9 – and a guide RNA (gRNA). The gRNA is specially designed to have sequence overlap with the target region. It guides the Cas to the desired target site, where the Cas makes a double-stranded break (DSB) that can be repaired through either the non-homologous end joining (NHEJ) or homology-directed repair (HDR) pathway.

With conventional CRISPR, it is possible to knock in and knock out genes/sequences of interest or mutate target sequences, and the resulting changes to the genome are permanent. You can read about the history of CRISPR and its major applications today in a previous blogpost.

While CRISPR makes permanent genetic changes by altering the genomic DNA sequence, RNAi silences genes temporarily by knocking down their mRNA transcripts in an antisense manner.

RNAi is also a naturally occurring process. It was first discovered in the nematode Caenorhabditis elegans, when researchers at the University of Massachusetts Medical School encountered a small non-coding RNA (which is now known as a microRNA) that could modulate aspects of post-embryonic developments by binding to a complementary repeated sequence element in the 3′ untranslated region (UTR) of a gene involved in deciding stage-specific cell fates in Caenorhabditis elegans.

Whether naturally-occurring or provoked by the addition of exogenous siRNAs, RNAi relies on processing machinery that is already present within all cells. You can read more about how RNAi works in our previous blog post.

CRISPR Vs. RNAi – Which Tool is Best?

CRISPR and RNAi are both widely used in research and clinical development for new therapies, and their overall importance for science has been recognised with the awarding of Nobel Prizes to the scientists behind both techniques. But when it comes down to it, how do they compare in the lab with respect to workflow, advantages and drawbacks? For convenience, we’ve compiled lists of the main pros and cons of each approach below.

It’s Not Black and White

Like almost everything else in biology, there is no black and white answer when it comes to CRISPR vs. RNAi. In this post, we have tried to give an overview of the most important pros and cons for each approach to gene interrogation. These will hopefully help you to consider which approach is right for you.

In reality, the choice will depend largely on the experimental goal – maybe partial gene knockdown allows one to address their research question better than knockout, or maybe complete knockout is needed because even trace amounts of functional mRNA are sufficient for biological function.

Do you have other pros and cons that you would like to share? We would love to hear them so that we can share them with all of our readers. You can write to us anytime at info@nordicbiosite.com.

Step aside CRISPR, RNA editing is taking off: News Feature in Nature that provides an overview of the status of RNA-based CRISPR editing (2020).