Let it grow for Movember! 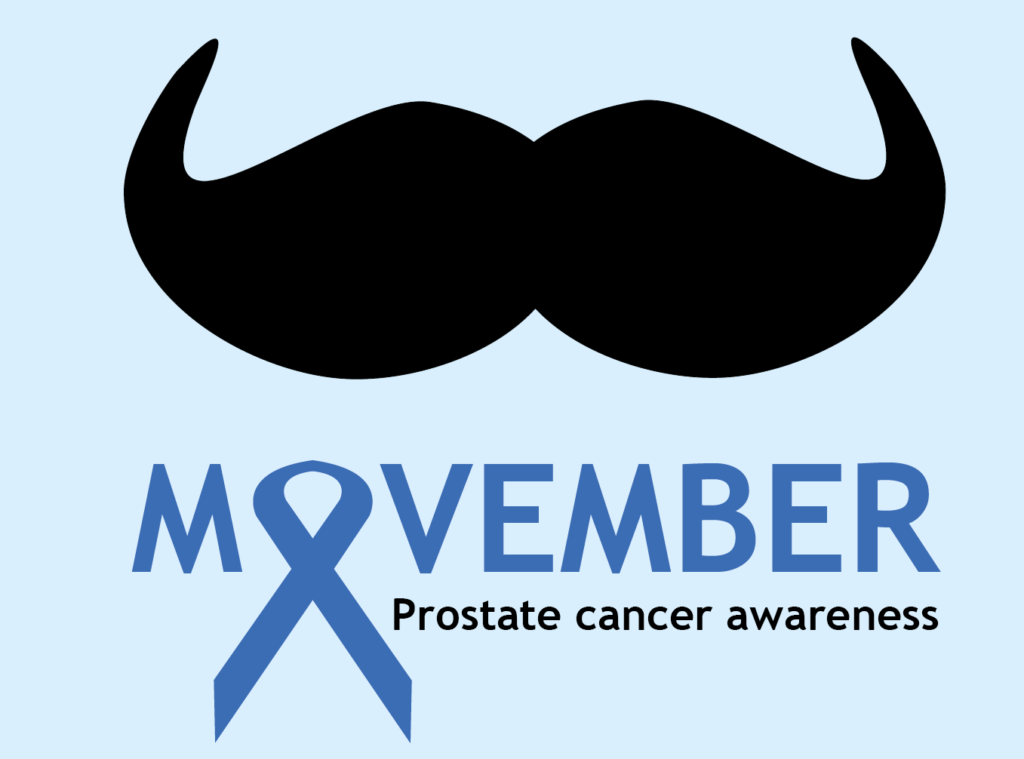 Movember, a blend of the English words for moustache and November, is a yearly month-long event set up to raise awareness about men’s health issues, such as prostate and testicular cancer, and suicide in men.

If you haven’t noticed it before, watch out for it this month – you will likely see more beards and moustaches than you’ve ever seen before, and not just on people but on cars, buses, and trains around the world too!

How did Movember start?

The Movember charity event is run by the Movember Foundation, which has its roots in Australia, where a group of friends decided to grow moustaches for the month of November 1999 in order to raise money for the Australian Royal Society for the Prevention of Cruelty to Animals (RSPCA).

A few years later, another group decided to bring back the ‘tash trend to raise awareness for prostate cancer and male depression, and this was the start of a nationwide effort that ultimately led to the Movember foundation being established.

The Movember foundation obtained official charity status in Australia and since then its mission has spread far and wide with more than 20 participating countries worldwide.

Who are the Mo Bros?

Then foundation refers to all men as “Mo Bros”, and calls on them all to get involved in order to increase early male cancer diagnosis and effective treatments, and ultimately reduce the number of preventable deaths. The charity’s major goal is to reduce the number of men dying prematurely by 25% by 2030.

Besides annual check-ups, the foundation also encourages men to familiarise themselves with family history of cancer and to maintain a healthy lifestyle.

How can you Mo?

Since 2004, the Movember Foundation has organised events to raise awareness and money for men’s health issues (see this year’s listed events here). Besides these, you can also organise and host your own real-life or virtual group fundraising event, let it grow and ask your friends, family and colleagues etc. for donations or Mo’ your own way in exchange for donations. You’ll find plenty of inspiration on the Movember Foundation website.

See a video from the Movember Foundation – How To Mo:

Where does the MO’ney go?

According to the foundation itself, it has funded more than 1,200 men’s health projects around the world since its inception 15 years ago. These projects include research into men’s physical and mental health issues, training for clinicians, building patient registries to facilitate evidence-based decisions about care and diagnosis, programmes to improve mental health, and others. You can find details about all of these projects here.

Will you be letting it grow?

If so, then do share your photos and/or videos on social media using the hashtags #Movember, #LetItGrow, and #NoShaveNovember.