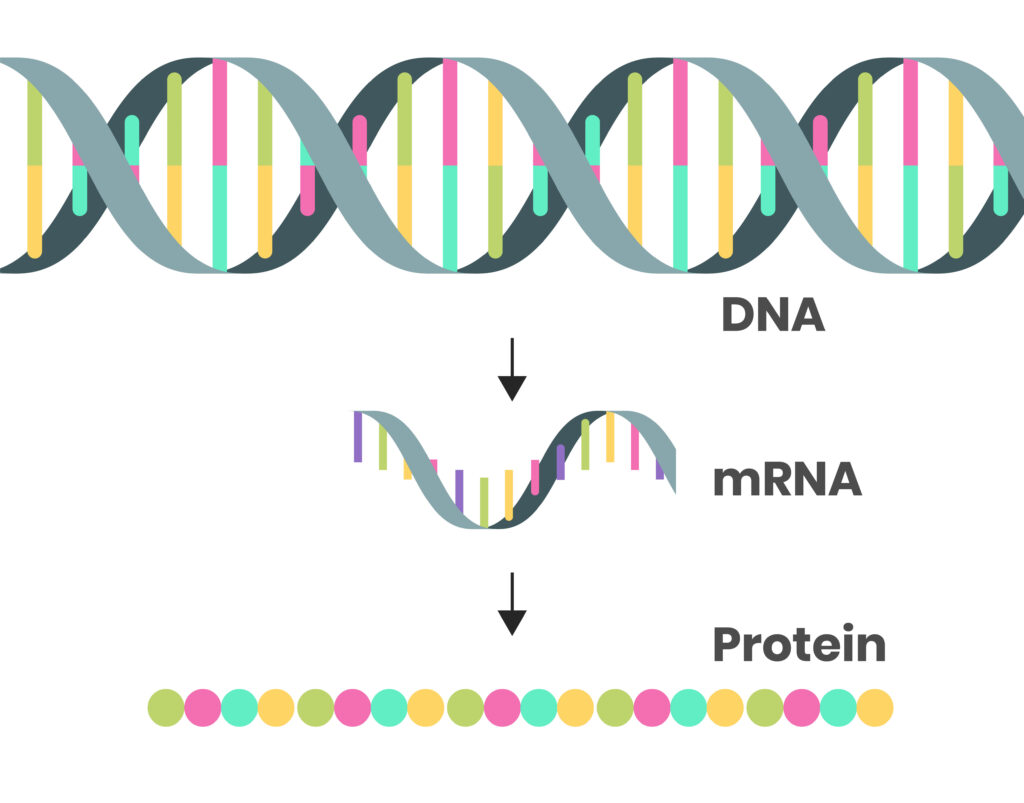 If you’re new to CRISPR, then you might think of it as a tool to disrupt (knock out) or add (knock-in) sequences or genes of interest to the genome, but in this post, we will introduce you to two newer CRISPR applications that do something rather different.

Indeed, when CRISPR was first adapted as a research tool to manipulate eukaryotic DNA in 2013, the primary focus was genome engineering (1, 2). Those massive breakthroughs which came simultaneously from Feng Zhang’s lab at The Broad Institute and George Church’s lab at Harvard University opened many doors in research and rapidly spurred on a whole new field of therapeutic research and development, which has more recently expanded to include diagnostics with the discovery of alternative Cas enzymes.

Today, less than a decade later, many novel therapies based on CRISPR genome editing are in clinical trials for rare diseases and cancer, and the first FDA-approved CRISPR product (last year) was a diagnostic test for SARS-CoV-2.

When CRISPR is used to make changes to the genomic DNA – whether a knockout or a knock-in – the result is permanent. While this may be desirable in some settings, it might be a limitation in others.

In our last post, we compared CRISPR and RNA interference (RNAi), and to keep things simple, we focused on the permanent changes induced by CRISPR. However, as technology advances, the toolbox gets bigger and recent years have seen the emergence of at least two new CRISPR workflows that modulate gene expression without making permanent genetic changes. These are called CRISPRa (CRISPR activation) for gene activation and CRISPRi (CRISPR interference) for gene expression interference, and in this new post, we take a closer look.

It All Comes Down to a Dead Cas9

In both CRISPRa and CRISPRi, a catalytically dead form of Cas9 (dead or dCas9) is fused to or interacts with a transcriptional effector(s) (3). dCas9 contains mutations in two active endonuclease domains, which renders it unable to cut DNA. However, dCas9 retains the ability to target a specific DNA location, and when directed by a target-specific guide RNA (gRNA), it can bind the target with the same efficiency as Cas9.

CRISPRa and CRISPRi In Practice

To modulate gene regulation using CRISPRa or CRISPRi, a gRNA is usually designed to target around the promoter region and the transcriptional start site (TSS) (+1). Designing gRNAs for these workflows can be a challenge for several reasons: TSS is not always well-annotated, TSS may be inaccessible because of the presence of other protein factors, and (unknown) alternative gene promoters or cryptic regulatory elements may be controlling your target gene.

If you’re not using a pre-defined kit from a vendor for your CRISPRa or CRISPRi workflow and you need to design the gRNAs yourself, you will find a comprehensive list of gRNA design tools here.

Nordic BioSite has an extensive portfolio of products for CRISPRa and CRISPRi through our supplier OriGene. This includes dCas9 expression vectors, gene enhancer-expressing vectors (for CRISPRa), controls, or all-in-one kits for CRISPRa or CRISPRi. If you wish to enquire about these methods or require assistance with gRNA design please get in touch with us and we will do our best to help you.