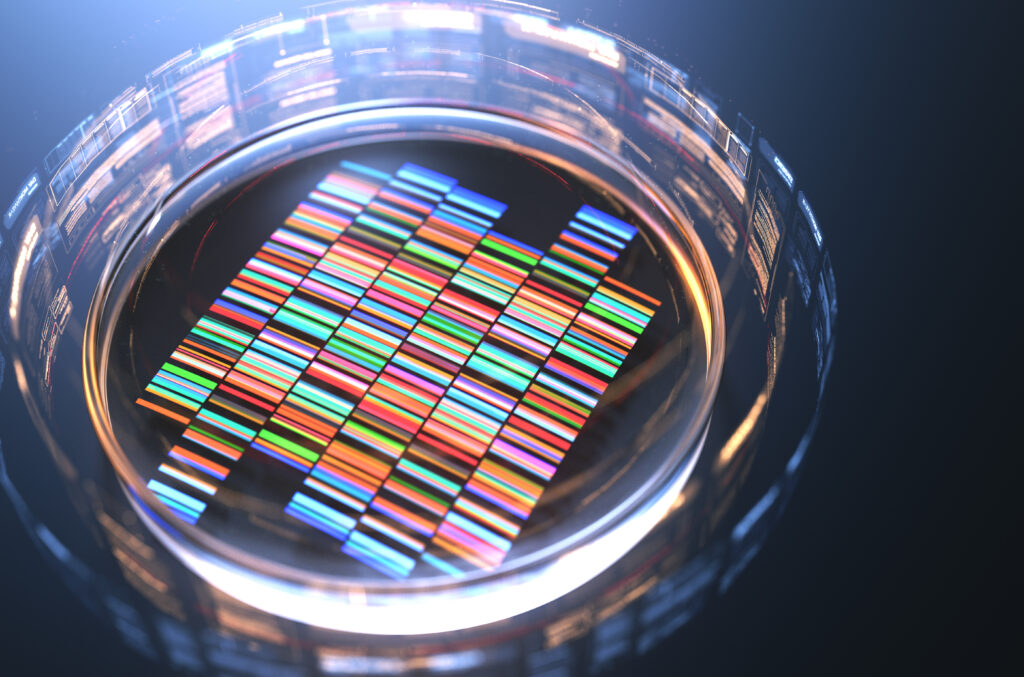 What are 16S and ITS rRNA Sequencing?

ITS rRNA sequencing is a similar technique that is used to profile mycobiome or fungal community composition, and this method employs a set of primers that amplify the Internal transcribed spacer (ITS). The ITS is the spacer DNA region that is located between the small and large subunit rRNA genes in the genome, and the ITS is considered to be the universal fungal barcoding sequence.

Both methods are very robust, since they generally require less input DNA than metagenomics sequencing and they are also less vulnerable to the presence of non-microbial DNA. The approaches do suffer a few drawbacks, however. One significant challenge is the formation of PCR chimeric sequences, which are artificial sequences resulting from the recombination of two or more PCR templates. Moreover, common 16S and ITS rRNA library preparation protocols have not been optimised to be cost-effective for large-scale applications.

Zymo’s new Quick 16S Plus and ITS rRNA Plus library prep kits are highly streamlined with a seamless workflow that requires just 30 minutes of hands-on time to process 96 samples.

The protocols are fully automatable with a single PCR step that minimises the risk of chimera formation and bypasses the need for normalisation. Both kits enable absolute microbial coy number quantification.

The 16S kit specifically amplifies a portion of the 16S RNA sequence known as the V3-V4 region, which is generally accepted as the region with the most nucleotide heterogeneity between isolates and which offers maximum discriminatory power.

The workflow for both kits, in comparison with a competitor protocol from another supplier, is shown in Figure 1 below:

No Need for Sample Normalisation

The workflow automatically normalises and produces similar numbers of sequencing reads across samples even when initial DNA inputs are different. This is achieved through the use of the supplied Equalase™ qPCR Premix, which ensures roughly equal amounts of libraries, and a carefully curated barcode index list that results in similar raw sequencing reads across samples.

The workflows for both kits are optimised such that amplification bias is minimised, and this can be seen in Figure 2 below where the overall fungal composition remains the same whether sample input is 100 ng or 0.01 ng. The control sample shown in Figure 2 was profiled using Illumina’s Metagenomic Protocol. Both kits yield high quality libraries with species composition intact over a broad sample input range.

Figure 2. The Quick-ITS Plus NGS Library Prep Kit is compatible with a broad sample input range and fungal composition at species level remains intact despite 105-fold dilution of sample. Each colour represents a different species. Image courtesy of Zymo Research.

The entire hands-on time is just 30 minutes. The kits are compatible with diverse sample types including water, soil, food, plants, faeces, biofilms, and others. A serially diluted qPCR standard is supplied with the kit to allow the option for absolute quantification of identified isolates within a sample. The resulting libraries are quantified using a fluorescence based quantification method, e.g., a Qubit fluorometer. Following quantification, the libraries are ready for NGS.

Check Our Promotion and Get Early Access to New Kits