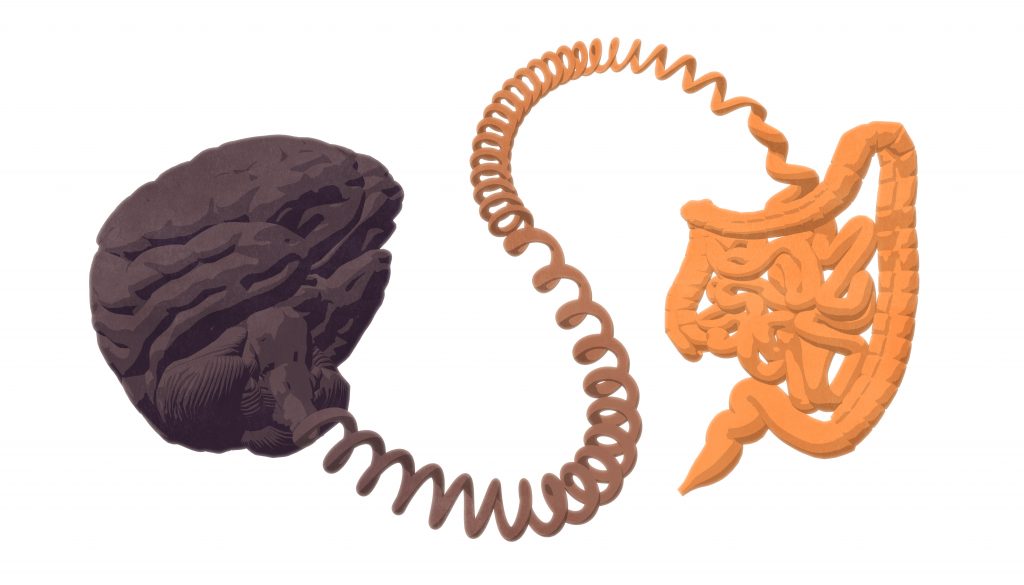 Parkinson’s disease (PD) is a debilitating and incurable age-related neurodegenerative disease that affects bodily movements and worsens over time. It is one of the most common neurological diseases and its incidence is rising rapidly, with 14 million cases expected globally just 20 years from now.

Accumulation of a misfolded form of the α-synuclein protein and loss of dopamine production in the brain are undisputed hallmarks of PD. Despite decades of research, the mechanisms behind PD are far from being fully understood, but they are believed to involve a combination of genetic, environmental and ageing factors. Clinical trials for PD are very challenging; the exact cause is unknown, there are no good biomarkers, and it is difficult to translate findings from suboptimal animal models to humans. While drug repurposing has emerged as a promising approach to reduce the costs and failures associated with the new drug development, the standard treatment for PD today involves symptom management through medication and lifestyle changes, and most patients become less responsive to their treatments over time.

Traditionally, PD was viewed solely as a neurodegenerative disease that affects motoring and centers around the part of the brain that controls body movements, namely the nigrastriatal system. Loss of dopaminergic neurons, accumulation of α-synuclein-rich intraneuronal inclusions (known as Lewy Bodies) and gait disturbances, e.g., tremors, have long supported this view.

However, observations of Lewy Bodies in locations outside of the brain in both healthy and diseased individuals in recent years have challenged the traditional view. Surprisingly at the time, Lewy Bodies were found in remote locations that had no previous associations with PD, including the enteric nervous system (the part of the autonomous nervous system that controls the gastrointestinal tract), the olfactory bulbs (part of the forebrain involved in the sense of smell), and the vagus nerve, a cranial nerve that connects the spinal cord to the brain and regulates the function of multiple organs. These observations led to the proposal that PD develops in stages, beginning with the appearance of Lewy Bodies in nerve cells in remote locations, which then spread to the brainstem and forebrain. This notion of PD staging has since been corroborated by others in the field, as well as the fact that more than half of all PD patients report digestive issues and/or problems with their sense of smell years prior to diagnosis.

The discovery of Lewy Bodies and toxic forms of α-synuclein outside of the brain prompted researchers to look beyond the CNS for the mechanisms underlying PD, and the gut quickly came into focus. Today, a gut-brain connection is well accepted and supported by the finding of Lewy bodies in the enteric nervous system, constipation and other digestive issues in undiagnosed PD patients, and the presence of toxic α-synuclein conformations in the colon of PD patients. The incidence of PD is also higher in people who have an inflammatory bowel disease.

Microbiome – a Source of New Markers for PD?

Newer research has revealed alterations in the microbial community and in the microbial secondary metabolite profiles in healthy individuals vs. those with PD. Generally speaking, these studies have found increases and decreases in the relative abundances rather than the absence or presence of different bacterial species, and in some cases the changes could be linked to an increased susceptibility for PD or a particular disease stage.

The observations made about the microbiome and PD so far have varied a lot between studies, most likely as a result of unstandardised cohort selection and microbiome profiling methods, and whether or not the individuals received medications for PD or otherwise. But, this is still a hugely exciting area in research, because if the microbiome in PD can be interrogated in a standardised and reproducible way, it may reveal new markers for diagnosis and disease staging, as well as novel treatment strategies to target or modulate the function of implicated bacteria.

Clues about the Mechanisms of PD

While many researchers scour the microbiome for new PD markers, others try to understand whether the guts of PD patients can tell us something about the cause and mechanisms of the disease.

A significant breakthrough was made in this area two years ago when an international research group found a direct link between gut bacteria function and manifestations of PD. Using a mouse model that overexpresses α-synuclein and displays PD symptoms, the researchers found that the presence of gut bacteria was necessary for the motor deficits, inflammation and α-synuclein pathology seen in diseased mice. They found this by first comparing two groups of mice, where one group had a diverse group of gut bacteria and the other group had no gut bacteria at all. When faced with a number of motoring challenges, the mice with the ‘sterile’ guts performed much better than the ‘normal’ group. With knowledge from previous studies in the field that bacterially-produced short chain fatty acids (SCFAs) can activate immune pathways in the brain, the researchers addressed the possibility that an imbalance in these SCFAs in PD patients might contribute to the brain inflammation and general pathology of PD. Fascinatingly, the ‘sterile’ mice developed inflammation, motoring deficits and α-synuclein accumulation in the brain when exposed to SCFAs in their diet. In an attempt to link these observations to human PD, stool samples from healthy individuals and PD patients were then transplanted into sterile mice. Only the mice that were transplanted with stool from PD patients developed symptoms of PD and exhibited elevated SCFAs levels in their stool.

A study published earlier this year yielded another remarkable and important discovery about how gut bacteria may influence the outcome of treatment in PD patients. Building on previous observations that L-dopa, a synthetic form of dopamine that is widely used in the treatment of PD, could be metabolised by gut bacteria before it reaches the brain where it is needed, this recent study identified enzymes produced by two distinct bacterial species that together degrade L-dopa in the human gut. Impressively, inhibiting one of these enzymes with a small molecule led to the preservation of L-dopa in in vitro experiments and a mouse model. While the medical field and PD patients wait for new treatments to be developed, a study such as this raises major hopes for those who either never respond well to L-dopa or where the effect of L-dopa wears off over time.

Other studies have found links between vagus nerve function and PD risk, genetic and epigenetic factors, exposure to environmental toxins and PD, associations between certain sleep disorders and PD, and links between bacterial breakdown products and activity along the vagus nerve to the brain that could influence behavior and movement. These are just a few of the current focus areas in the PD field, and so far the research has created more questions than it has answered. Many of the open questions regarding the microbiome involve chicken and egg scenarios where is it not yet possible to ascertain whether the PD symptoms seen are caused by changes in the microbiome, or whether the microbiome is altered as a result of PD and associated gut dysfunction even before PD is diagnosed. Answering these questions, and using the new knowledge to find better ways to diagnose and treat this devastating disease will no doubt keep the PD community busy for many years to come!