To Gate or Not to Gate? 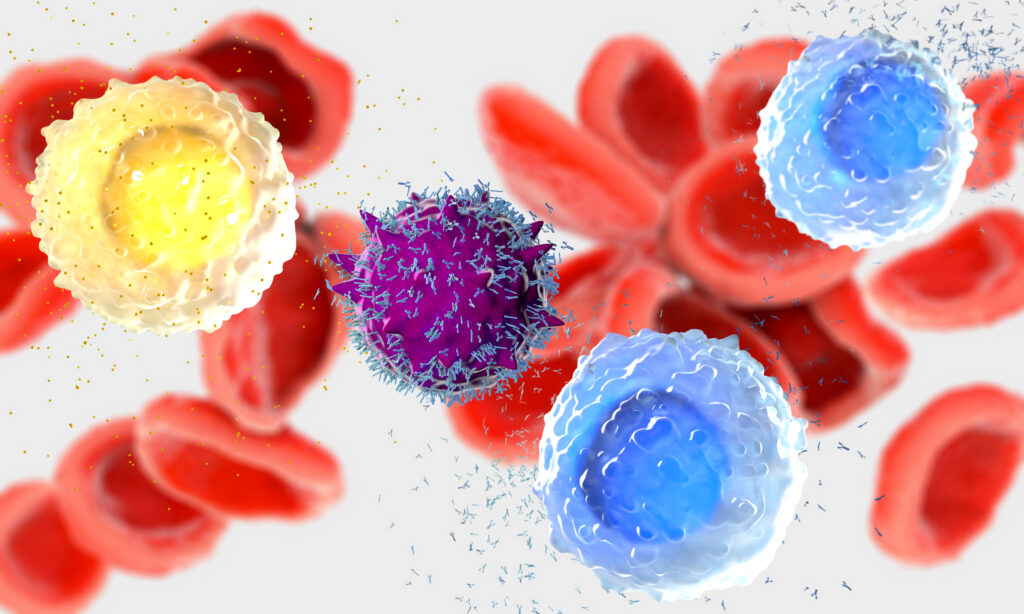 Flow cytometry is one of the most intensely used techniques in immunology that creates big amount of data in short amount of time. It is possible to obtain information on cell surface markers, cellular processes such as apoptosis, and signaling pathways and much more.

To get a reliable result in flow cytometry, proper controls for accurate gating is essential. Gating means to sequester specific group of cells. This is generally a manual step performed during and after data acquisition. Even though gating can be straightforward for substantial cell groups such as CD4+ cells in PMBC samples; it can be tricky when it comes to less obvious populations, for cells that have transient marker expression or small cell populations.

In this blogpost, we want to give some tips on how to use flow cytometry controls to get more successful gating and subsequently more consistent data.

Plan which cell populations are of interest before starting the experiment.

Since flow cytometry generate big amount of data, planning a gating strategy in advance is generally advised. To decide which cell populations are relevant for the experiment and what information you need from this experiment will help you during the data acquisition and analysis.

As name suggests; doublets are two cells stuck together and even the best sample preparation steps can yield in certain number of doublets. To remove doublets is a simple step; where one can plot FSC-A vs FSC-H or FSC-A vs FSC-W and after choosing the cells that do not follow the linear population.

This step is particularly useful for:

Dump channel is gating out all the cells that are not of interest in one fluorochrome and exclude them from the analysis. For example, in an experiment where B cells are of interest, it is possible to stain all the dead cells, T cells, macrophages, DC cells etc. with markers with a selected fluorochrome. It is important to include staining for dead cells in the dump channel especially cell population of interest is very small. Dead cells can create autofluorescence or express unusual markers and can affect the analysis.

Isotype controls are antibodies from same species and same subclass of the antibodies used in the assay. It is generally used to exclude non-specific binding especially where there are macrophages in the sample and Fc receptor binding. It is recommended to use the same concentration of isotype control as the assay antibody. Actually it’s a necessity for the function to be useful.

Fluorescence minus one (FMO) control is created with the sample stained with every fluorochrome in the assay minus one fluorochrome. Each fluorochrome is removed from one sample at a time. When multiple fluorochromes are used in an assay, there is always a risk for overlap into the channel or fluorescence spillover that can affect the data analysis. FMO control is very helpful to sort out these possible events.

Additionally, when the antigens are expressed low vs high; FMO controls might not be so necessary. However, when there is a transient expression of markers; it can be very useful so set the gates.

One last tip is to include biological controls to check cell status, activation markers, samples with/without inhibitors etc. to see if there is a general problem concerning samples rather than flow cytometry settings.