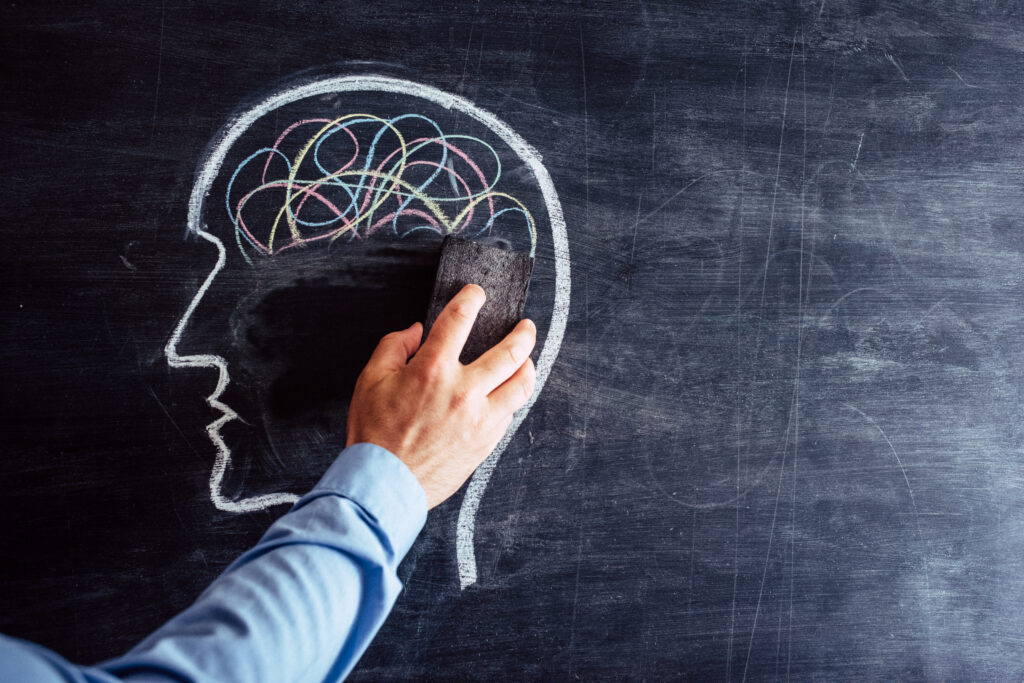 Every September, people from all over the world come together for World Alzheimer’s Month. This is a month-long global campaign to raise awareness about the issues faced by people affected by dementia and to challenge the common stigmas and myths that surround Alzheimer-related dementia, a disease that directly affects almost 50 million people worldwide.

Alzheimer’s is the most common type of dementia. It is a progressive disease that affects memory and other essential cognitive functions that eventually become serious enough to interfere with normal daily life.

One of the greatest risk factors for Alzheimer’s disease is increasing age, which is evidenced by the fact that the vast majority of cases debut in individuals 65 years or older. However, the disease cannot be classified entirely as a disease of aging as there are also approximately 200,000 Americans under the age of 65 suffering from the disease.

21st September Is The Key Date

Past studies indicated that roughly two-thirds of people globally had little or no understanding of Alzheimer’s disease and associated dementia in their countries. However, since its initiation, the impact of World Alzheimer’s Month is increasing and people are becoming more aware of this disease. Nevertheless, many people still think that this disease is a normal part of aging. The stigmatization and lack of information surrounding

TED talk video: What you can do to prevent Alzheimer’s by Lisa Genova, neuroscientist, and author of “Still Alice” dementia remains to be a global issue that demands global action.

The ADI coordinates World Alzheimer’s Month and World Alzheimer’s Day by producing and distributing awareness-raising materials, including toolkits, and encourages member associations and all individuals and organizations working in the sector to organize events throughout the month.

This year will see conferences, webinars, and other events from within the field of Alzheimer’s dementia, organized by ADI and other associations. The key event is the launch webinar by a global panel of experts, which will reveal the World Alzheimer Report for 2021, focusing on the importance of diagnosis. You can read more about that webinar and register to attend here.

You can get involved in organizing an event by contacting your local or national Alzheimer’s association. You can view the list of organized events here.