Albumin is a Useful Marker of Organ Function and Tissue Damage 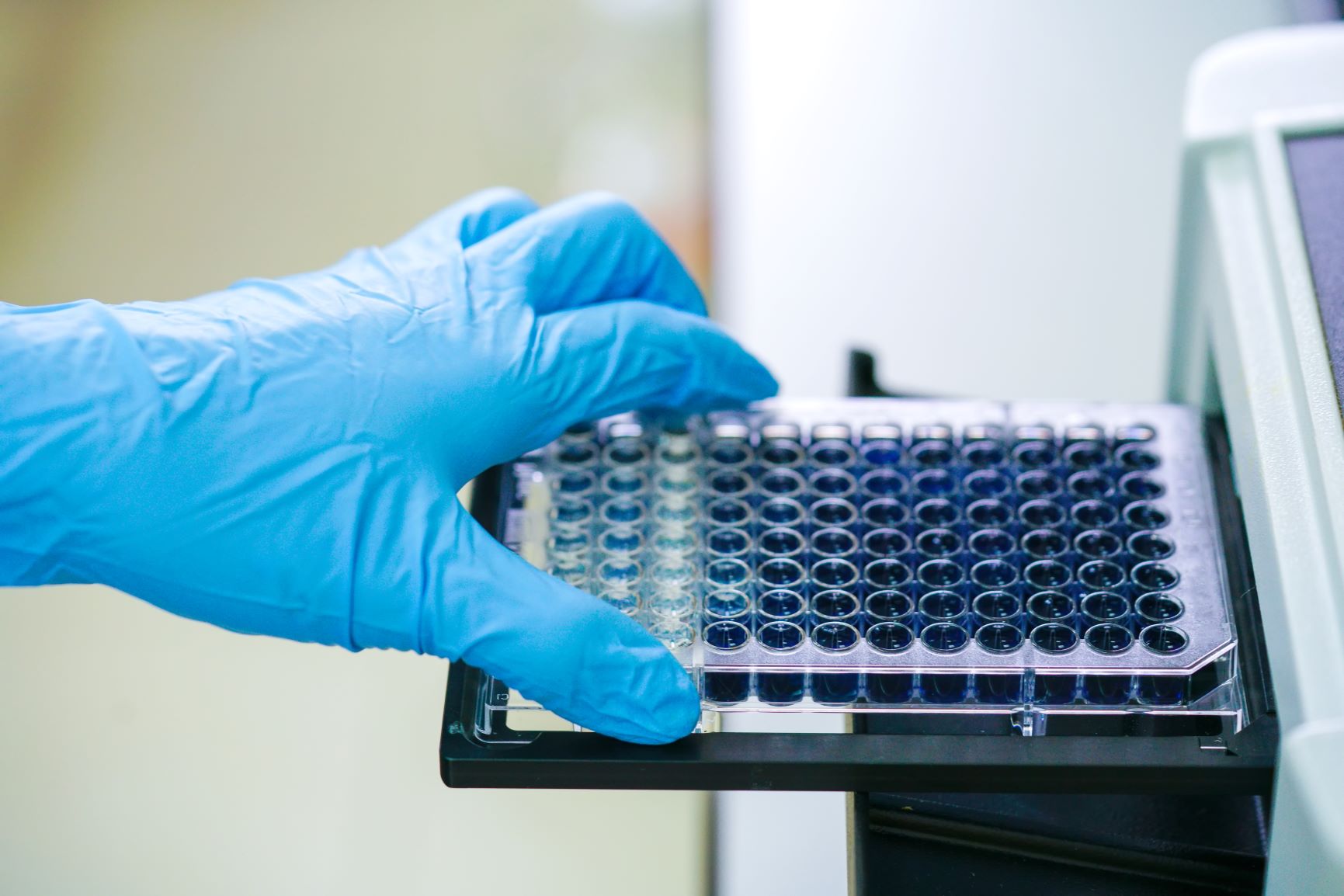 Bethyl’s Mouse Albumin ELISA kit is a versatile reagent with applications in several molecular biology and biomedical research fields. This is because albumin, which is normally found in the blood, can be used as an indicator of organ function and tissue damage.

Albumin is a key protein for measuring the effects of kidney disease. When normal kidneys filter blood, albumin remains in the blood. When kidney damage occurs, this filter is unable to properly filter out albumin, which is then excreted in the urine – a symptom known as albuminuria – and can be measured and is used as a marker of kidney damage. The Mouse Albumin ELISA has been used to characterize causes of kidney damage: for example, in an experimental model of cast nephropathy, which commonly occurs in multiple myeloma patients, the presence of free immunoglobulin light chains caused kidney damage, as measured by an increase in the ratio of urine albumin to creatine, using ELISA1. This study further went on to describe a novel signaling pathway involving Stat1 that drives inflammation in this form of kidney disease.

The secretion of albumin by hepatocytes is also useful as a tool for characterizing the transdifferentiation of embryonic stem cells (ESC) into hepatocytes3. Bethyl’s Mouse Albumin ELISA was used to measure albumin secretion from ESC overexpressing the Sox9 gene and cultured in hepatocyte-specific media, which showed that these cells secrete significantly higher levels of albumin than control ESC. These results indicate that Sox9 can enhance the differentiation of ESC into hepatocytes.

Since albumin is present in the blood, measurement of albumin in organs indicates tissue damage. For example, leakage of blood into the retina can cause vision loss and one cause of this is oxygen-induced retinopathy. Either adoptively-transferred T regulatory cells or an IL-2/anti-IL-2 antibody complex reduce vascular leakage, as measured by the presence of albumin in retina using the Mouse Albumin ELISA4. The extent of lung damage can also be measured by the presence of albumin in the tissue, specifically in the bronchial-alveolar lavage fluid (BALF)5. One study sought to determine the role of myeloid protein phosphatase 2A (PP2A) in regulating lung injury, and used the Mouse Albumin ELISA to show that PP2A-deficient mice are more susceptible to lung damage based on a statistically significant increase in BALF compared to wild-type mice.

As you can see, Bethyl’s Mouse Albumin ELISA is a versatile tool in many different fields.