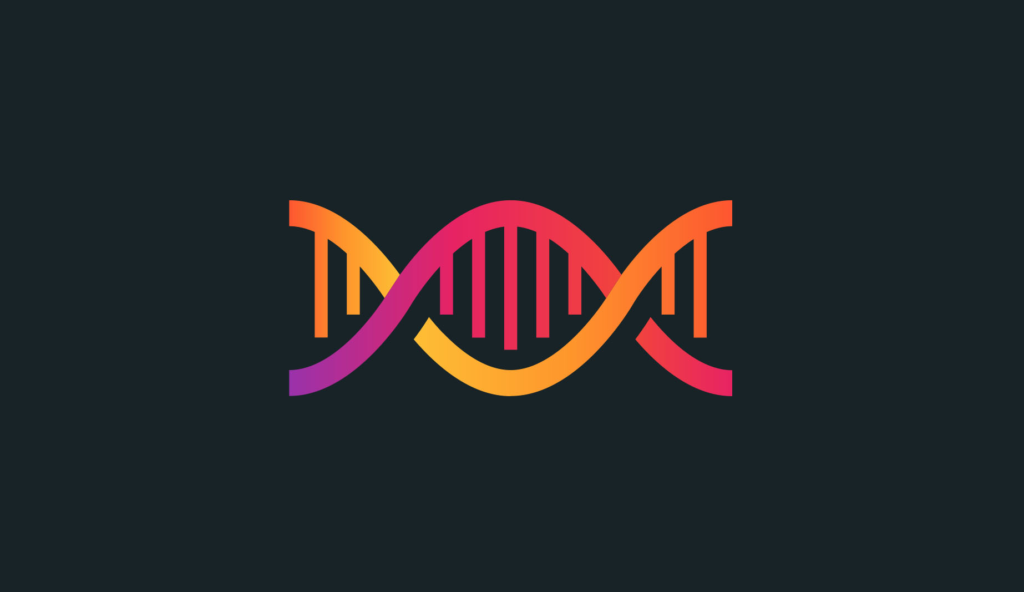 The Labeled Biomolecules At Every Bench

Labeling strategies for oligonucleotides (oligos) differ somewhat from those for other commonly encountered biopolymers, such as proteins and carbohydrates, since oligos are exceptionally inert to common bioconjugation reagents under standard reaction conditions.

To assist with overcoming the difficulties in developing these extremely useful biomolecules, multiple materials and resources exist to streamline the process and procedures on both a small and large scale.

Tide Fluor™ dyes are optimized as building blocks for developing FRET oligonucleotides and peptides. AAT’s Tide Fluor™ dyes have stronger fluorescence and higher photostability than the classic labeling dyes such as coumarins, fluoresceins, rhodamines, and cyanines.

Optimized to label peptides and nucleotides with performance superior to Alexa Fluor® dyes, A variety of reactive forms are available to accommodate various conjugation techniques, because no two experiments are the same. They are the best affordable fluorescent dyes for labeling peptides and oligonucleotides without sacrificing performance.